Manual Therapy is currently one of the main therapeutic options in the field of rehabilitation and more specifically in the treatment of musculoskeletal disorders.  In recent years, the advent of evidence-based medicine has led to the publication of several studies on Manual Therapy, thereby enabling a better understanding of the mechanisms underlying its effectiveness in clinical settings.

However, this method originated in ancient times. Indeed, testimonies show that it was applied in very distant times and places and in very different forms, contexts, and cultures, such as by shamans in Central Asia and bone setters in Mexico, Nepal, Russia, and Norway.  We have direct evidence by Hippocrates (ca. 400 BC) who described the use of manipulative and physical therapy for the treatment of scoliosis and vertebral dysfunctions. Similar techniques were described by Galen, a roman surgeon (ca. 150 CE), and illustrated in his treatises.

In the Western world, modern Manual Therapy dates back to the seventeenth century and has undergone a progressive evolution that has led to current manual practices in physiotherapy, osteopathy, and chiropractic.

Most of the current clinical practice and manual techniques used by the majority of practitioners defined as “experts in manipulative treatments,” are based on biomechanical assumptions at the root of the patient’s symptoms, with palpatorily identifiable dysfunctions, that can be treated by means of specific techniques aimed at joint tissue, myofascial tissue, or nervous tissue. (https://www.intechopen.com/chapters/70681)

How does massage therapy help?

Massage used to only be available at high-end spas or health clubs. Some people viewed it as a luxury for the wealthy or a code word for illegal activities. Now massage is widely available and viewed as an important tool in promoting mental and physical health.

Massage is a general term for pressing, rubbing and manipulating your skin, muscles, tendons and ligaments. Massage may range from light stroking to deep pressure. It's generally considered part of integrative medicine.

Massage is increasingly being offered along with standard treatment for a wide range of medical conditions and situations. If you have never tried massage, read on to learn about its many benefits.

A common misconception about massage is that it's only part of a spa day and intended for pampering yourself. While this may be true for some people, it is most frequently a tool for stress reduction and pain relief. (https://www.mayoclinichealthsystem.org/hometown-health/speaking-of-health/benefits-of-massage-therapy)

According to the American Physical Therapy Association (APTA), physical therapists are trained and licensed movement experts. They can diagnose and treat a range of injuries, disabilities, and health conditions.

Physical therapists aim to improve a person’s range of movement and quality of life and prevent further injury or disability.

What does physiotherapy treatment help with?

Physiotherapy is treatment to restore, maintain, and make the most of a patient’s mobility, function, and well-being. Physiotherapy helps through physical rehabilitation, injury prevention, and health and fitness. Physiotherapists get you involved in your own recovery.

Physiotherapists study the science of movement. They learn how to pinpoint an injury’s root causes.

Think about getting physiotherapy if you have an injury, or chronic pain that affects how you function everyday. A doctor may refer you to physiotherapy after surgery such as a hip replacement, or an event such as a heart attack or stroke.

Physiotherapists focus on both prevention and rehabilitation. Treatment can be for problems caused by injury, disease or disability. (https://www.collegept.org/patients/what-is-physiotherapy)

Which areas of Austin do you service?

Tell Us How We Can Help or Book Online

How to get from Lost Creek to Axiom Physiotherapy for Massage, Physical or Manual Therapy in Austin TX. 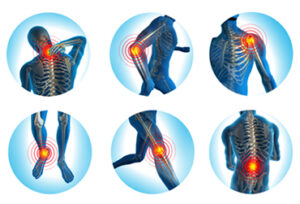 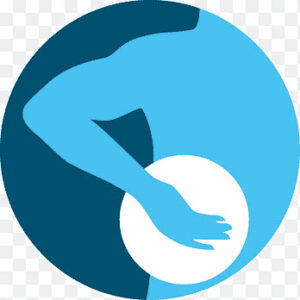 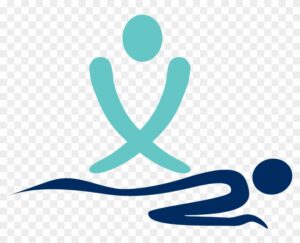 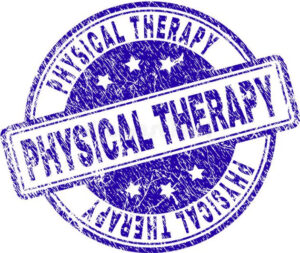